If I mentioned the word parsley, many of you would not think of it as a superfood. To most, it’s a colorful garnish that brightens a plate and is usually ignored and discarded. Maybe if you knew the awesome benefits of parsley, you just might include it in your diet.

Parsley is a culinary and medicinal herb that is frequently overlooked. There are several varieties of parsley, but the two most common are curly parsley which has the bright green frilly leaves, and the Italian parsley, which has darker green flat leaves. 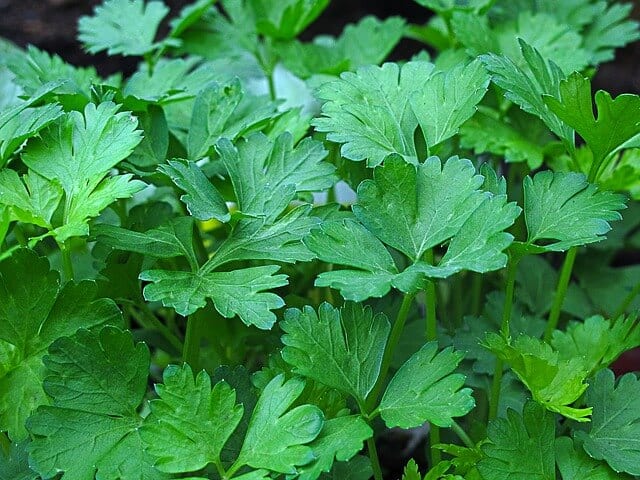 These fragrant leaves are loaded with chlorophyll which aid in alkalizing the body, forming new red blood cells, and purifying the blood. It also contains two elements that offer powerful benefits. First are its volatile oils, myristicin, limonene, eugenol, and alpha-thujene; they have been shown to inhibit tumor cell formation. Eugenol has been found to help diabetics by reducing sugars. Second, Parsley is also rich in flavonoids, such as apiin, apigenin, crisoeriol, and luteolin which boasts powerful antioxidant properties.

Parsley is very high in Vitamin C, three times the amount of an orange, in fact. Vitamin C, also known as ascorbic acid is essential for our health. It’s used to create collagen in the body which is a protein that makes our bones, joints, and skin healthy and strong. Parsley is also rich in other antioxidant vitamins, lutein, vitamin A, and cryptoxanthin, vitamin E, beta-carotene,  vitamin K, and zeaxanthin.

It’s also pumped with vital minerals like potassium, manganese, iron, calcium, and magnesium. Potassium is part of the electrolyte panel. This significant mineral is vitally essential to both cellular and electrical functions. Let’s not leave out the essential vitamins; it’s also abundant in pantothenic acid, riboflavin, niacin, pyridoxine, and thiamin. These play a major role in and protein, fat, and carbohydrate metabolism. It also contains folic acid which is needed to synthesize DNA, repair DNA, and aids in cell division and growth.

So, will that small sprig of parsley on your plate do the trick? Not really, you’d have to eat several ounces to make a difference. Eating it straight is not that appealing to the majority of folk, so adding it to a salad or juicing it is ideal. I make fresh juice every single morning and add a small handful of my other ingredients. It’s refreshing, tasty and so healthy for our bodies. 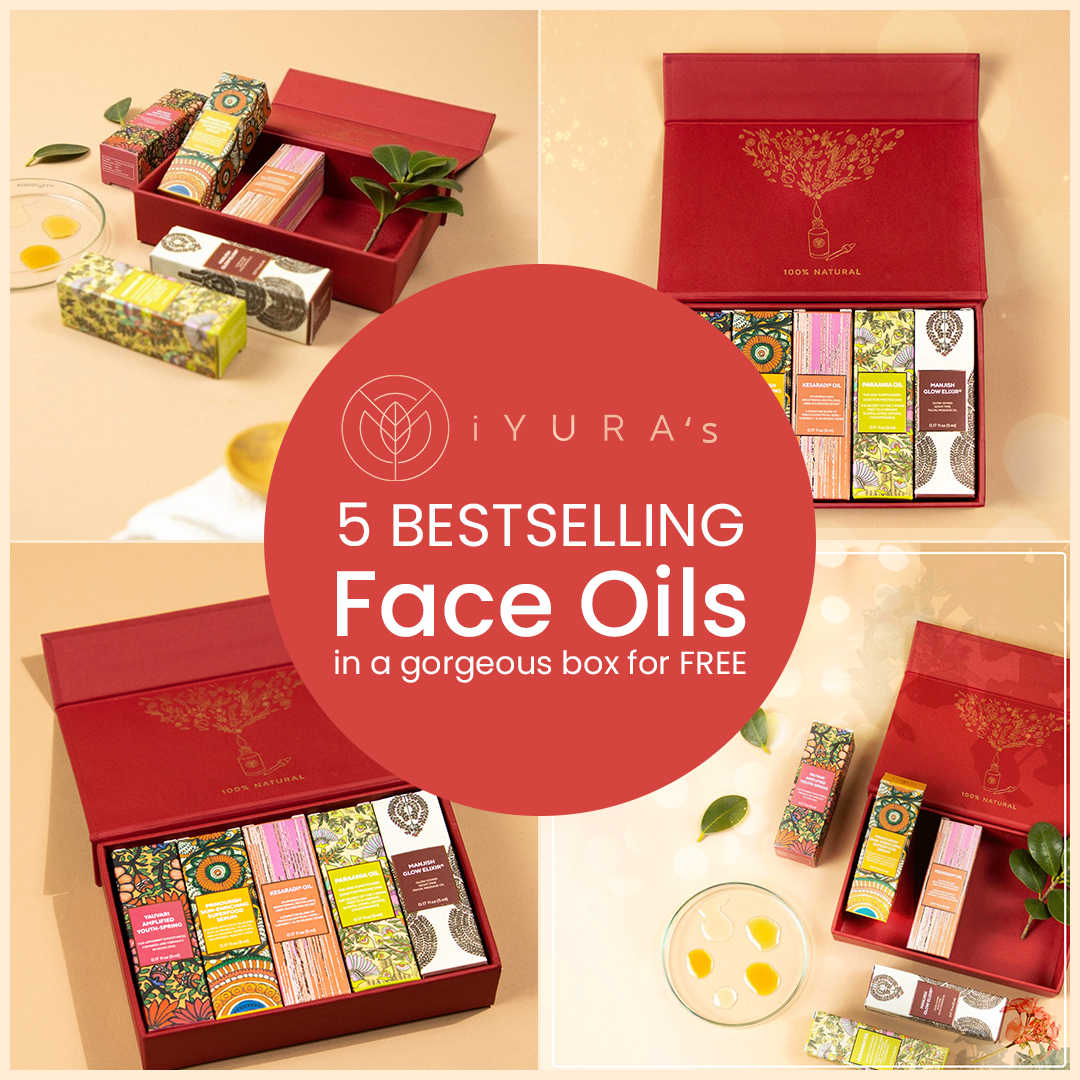 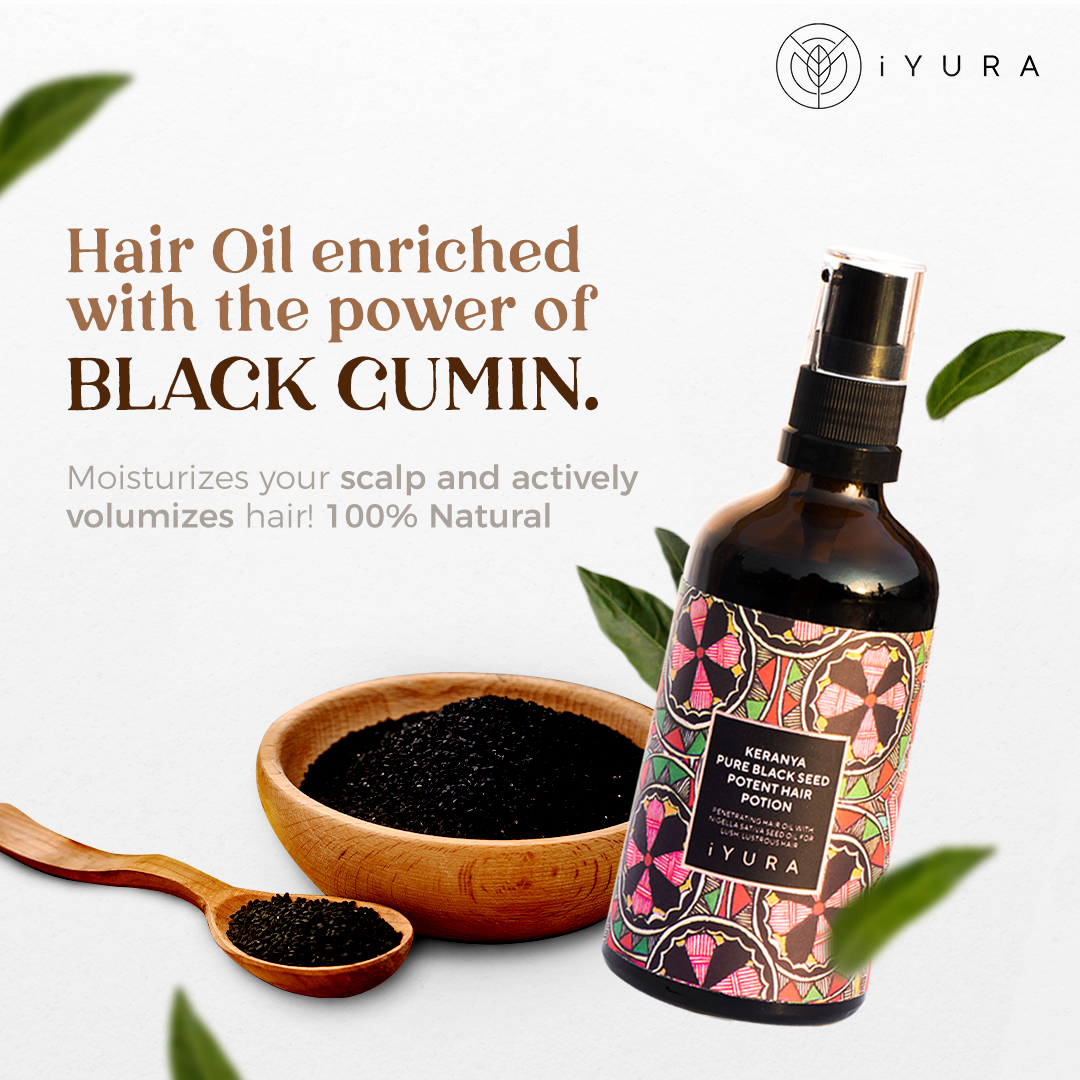