In a previous article, I wrote about the dangers of EMF’s and the nasty effects they can have on you and your pet’s health. The next most natural question would be is how do we protect ourselves from the harmful radiation fields we’re bathing in. There are a plethora of EMF products on the market but overlooked are crystals. Crystals are naturally occurring minerals that can be found all over the world. They differ from stones because they have a crystalline molecular pattern that makes them crystals. Some are transparent while others are solid colors, but each has their own powerful healing properties and metaphysical influences. Several of them can be used to absorb Electromagnetic Radiation.

Shungite is a beautiful black lustrous non-crystalline mineraloid. Regular Shungite is made up of 65 % carbon but the elite or noble shungite has more than 98 weight percent of carbon fullerenes with the rest being silicate minerals. This ancient stone is found only in Karelia, Russia. Shungite has been trumpeted as a miracle stone for its many beneficial properties of which EMF protection is one. Its molecular formation makes it ideal as a purifying agent because of its natural ability to filter out toxins from the environment. It can absorb and remove harmful elements and energy, restores, protects, normalizes, heals and stimulates growth.

Orgonite is a product made collectively from various metals, charged quartz and crystals and resin that restore chi or prana. It’s based on Wilhelm Reich’s scientific research about orgone energy. It transforms EMF radiation and negative and stagnant energy into positive orgone energy. It can balance our energy field, improve our sleep, balance moods, remove energy blocks, purify the air, and they can even influence your artistic abilities.

Black Tourmaline is well recognized for being a radiation blocker. It’s known as a protective stone from negative and low energy and can transmute EMF radiation with its piezoelectric and pyroelectric properties. It also has grounding energies, can absorb toxic and negative energies and can raise your vibrational energy. Place a piece or tourmaline by your electronic devices for added protection. You can also wear black tourmaline in the form of jewelry from pendants to bracelets to rings and so on. Or carry a piece with you when you leave the home too. Toss a piece in your pocket or handbag. Check out my article on Selenite. It’s a powerful crystal that can remove energy block and can open and activate your crown chakra. 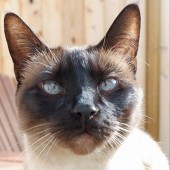 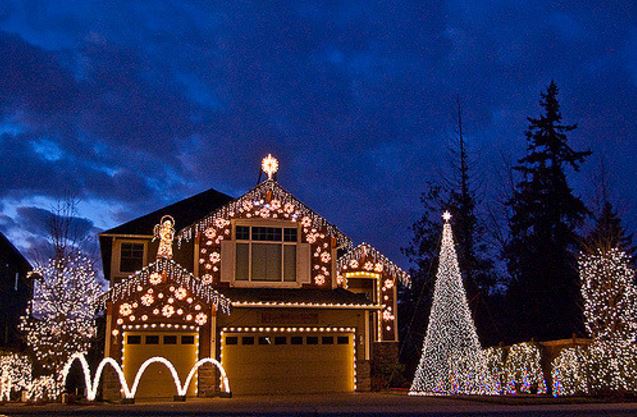 Why Do Cats Eat Grass? 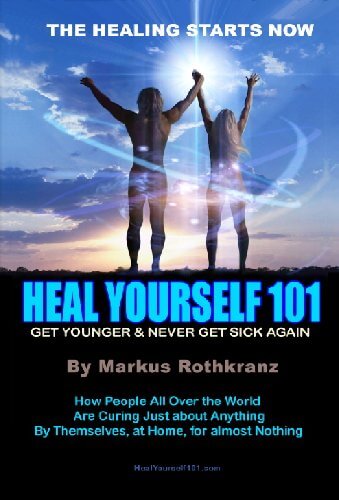