Most of us enjoy a little recreational screen time, be it our television, computer, or iPhone. But, too much screen time can be detrimental. With so many kids having their own phones, iPad, tablets, computers, etc.; the abundance of screen time they indulge in is making them amount the least active people on the planet. 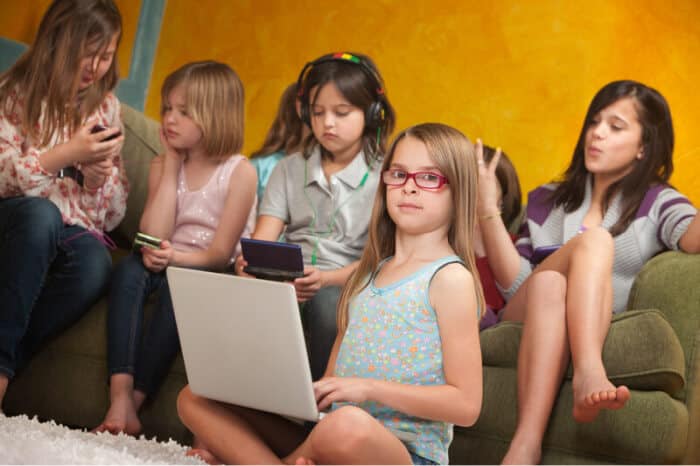 The latest report shares that Canadian kids get a D-minus grade for their level of physical activity. This is the fourth straight year in a row they’ve received this lowly grade. This menial grade comes from a study that showed children in Canada rank near the bottom of a group of 37 countries regarding physical activity. Sadly, we’re in good or should I say, bad company, along with the US, England, Australia, and Spain. Who’s leading the way? Slovenia, with an A-minus; 86% of the boys and 76% of the girls are receiving a sufficient amount of physical activity.

In Canada, a derisory 9% of young people ages 5 – 17 are getting the recommended minimum of 60 minutes of daily, heart-thumping activity, but it doesn’t have to stay this way. In Canada, the challenge is to shift from the social norm of a culture of convenience to a culture of encouraging and embracing physical activity. But, in order to be successful, we need to create a norm where physical activity is natural and our first choice by default.

Doing so will require leadership from adults, parents, school officials, and policymakers, to help encourage a more active lifestyle because kids aren’t likely to make this decision on their own volition. But if kids can be encouraged to be more active in ways that are fun, they will be more likely to carry this habit on into adulthood.

Going back to Slovenia, physical education is a well-established part of the school system, and physical activity is a cultural norm. We need to follow their example. In Zimbabwe, 80 % of the children use active transportation like walking and biking, instead of motorized transport to go to school compared to 25% of Canadian kids. So this is a good indicator that other forms of activity need to be included in their day. 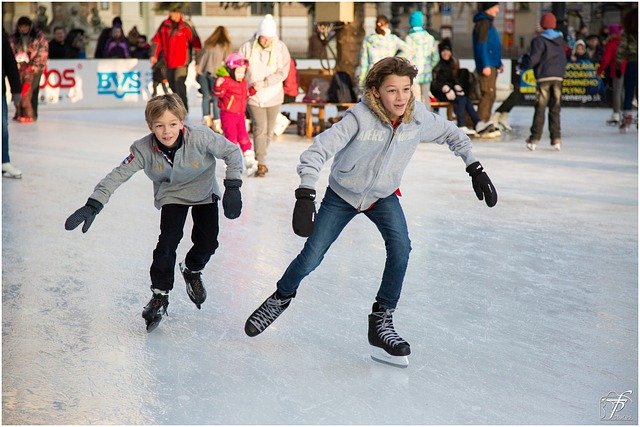 Just so you know, this isn’t a competition to see which country has the fittest kids. It’s about health, and a lack of physical activity which is a contributor to obesity, diabetes, and other associated health problem. Getting kids to reduce their screen time isn’t a case of being mean; it’s a matter of making their health a priority. It’s up to us as parents, and school officials to help make physical activity the new cultural norm. The benefits are innumerable.

Now with the cold weather during the holiday season, encourage your kids to ski, skate, or snowshoe. Get outside with your children and make it a family outing.